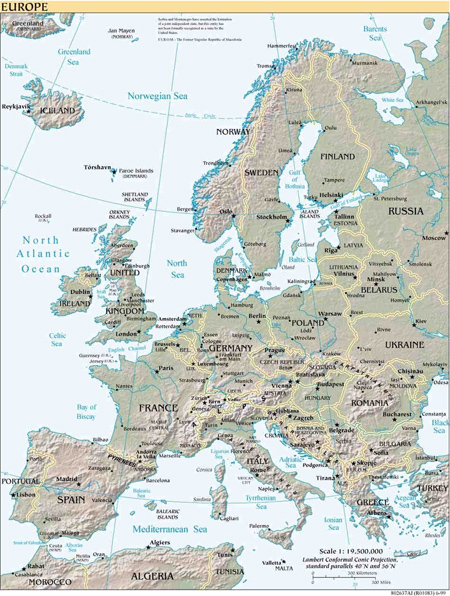 ROMANIA at a GLANCE
National Statistics Board (INS)

– The first jet plane to fly was invented by a Romanian, Henri Coanda see