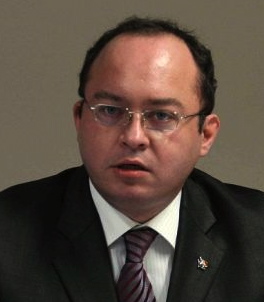 Diplomat Bogdan Aurescu, Romania’s Foreign Affairs Minister, is best known for having led the team that won Romania’s trial against Ukraine. In February 2009, the International Court of Justice at The Hague in Netherlands, ruled in Romania’s favor in a territorial dispute with Ukraine over 12,000 square kilometres of the Black Sea waters. The disputed territory was close to Ukraine’s Serpents’ Island. Romania received almost 80% of the territory in dispute, some 9,700 square kilometres of continental shelf and exclusive economic zone. The perimeter is currently being explored by oil and gas companies for hydrocarbons. 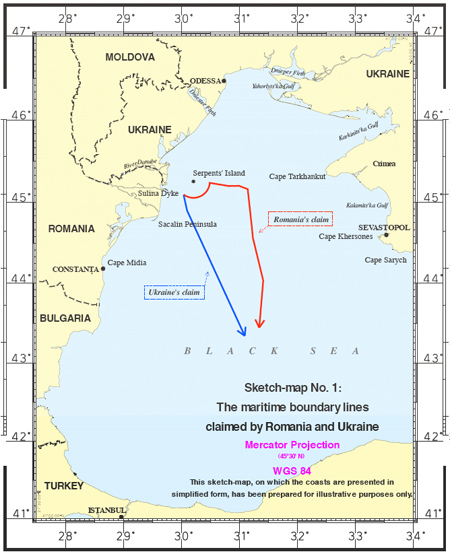