Questions are sometimes asked about why Romania is not better known to the world – especially given the extensive foreign film production carried out there such as Cold Mountain and numerous others. Examples of Lord of the Rings (New Zealand), Braveheart (Scotland), Field of Dreams (Iowa) and others are offered as a way of generating high-leverage visibility and identity for a country or region. And indeed the benefits can be enormous. 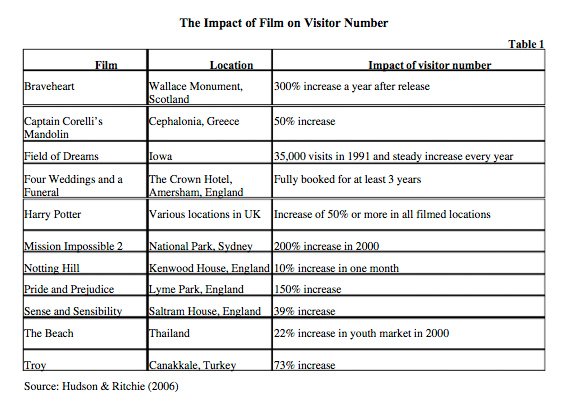 This leverage is evident with one critical caveat: the country or region in question must have very well funded follow-up promotional and advertising budgets. This is not the case for Romania which according to 10-year-old data spends about $2/per capita on ‘tourism-related’ promotion, the least of any other European country. Europe as a whole spends about $80 billion on government budgeted tourist promotion; Romania $44 million. On the high end France spends $15 billion, Italy $11 billion; Slovenia ten times smaller than Romania spends eight times more per capita. That said, no matter the quality of high promotional value a $150-200 Million ‘Hollywood’ big-budget film featuring Romania might yield, if there is no follow-up capacity for PR or advertising by the government the effect is minimal.

The good news, however, is that there is a thriving film production industry catering to foreign companies. Some of its characteristics are summarized from secondary sources below. 1. Re financing and other tax incentives
KPMG has an excellent and thorough Romanian filmmaking report available on line at:
SOURCE: www.kpmg.com/Global/en/IssuesAndInsights/ArticlesPublications/film-financing/Documents/countries/romania.pdf
Excerpt:
“Generally, foreign filmmakers that do not carry out any other taxable operations in Romania do not have to register for VAT purposes in Romania, as the beneficiary is liable to pay for VAT viat the reverse charge mechanism. The refund VAT procedure applicable to taxable persons established in a Member State other than Romania, regulated by the Directive 2008/9/EC, has been implemented by the Methodological Norms for the application of the Fiscal Code and Order no.4/2010 and has come into force as of January 1, 2010. Filmmaking companies established outside the EU are not able to obtain a VAT refund as provided by the Directive 86/560/EC (with the exception of Switzerland andTurkey, under certain circumstances).
Foreign filmmakers that do carry out taxable activities, other than those for which VAT is payable by the Romanian beneficiary according to Romanian VAT law, or perform intra-Community acquisitions/supplies of goods, must register for VAT purposes in Romania before performing such operations. To deal with its VAT affairs a foreign entity may either appoint
a VAT representative with joint and several liability to the tax authorities (compulsory for non-EU entities), or register directly with the Romanian authorities (option available only for entities from other EU countries). Note that voluntary VAT registration in not available.
Alternatively, a foreign filmmaking company may set up a Romanian company or a branch and so be subject to the same treatment as Romanian filmmakers.
With respect to input VAT, the purchase of goods and services provided in Romania for the purpose of filmmaking is generally subject to 24 percent VAT. Imports of goods are also generally subject to 24 percent VAT. Relief from import VAT may be available under the special rules relating to temporary regimes of import as described below. Romanian VAT law also provides for
a derogation regarding the payment of VAT in customs, in case of imports performed during a financial year for companies that exceed a threshold of RON 100,000,000 (approximately EUR 25,000,000).” 2. Foreign films produced in Romania
Films shot in Romania:
en.wikipedia.org/wiki/Category:Films_shot_in_Romania


An article referencing Cold Mountain and the benefits of ‘low-cost’ labor:
www.setimes.com/cocoon/setimes/xhtml/en_GB/features/setimes/features/2007/08/02/feature-02
“Without the savings that Romania offered, Cold Mountain absolutely would not have gotten made,” said producer Albert Berger, who estimates that the country’s low labour costs trimmed more than $20 million from the film’s budget. The move would have cost more than $100 million to make in the United States, Berger says.
The Romanian Foreign Ministry, meanwhile, obtained permission to use scenes from the film in a tourism campaign broadcast on CNM in 2004. In the ads, film director Anthony Minghella praised the country and its unspoiled landscapes.
Another US film, Modigliani, was shot at Mediapro. It starred Andy Garcia in the role of the famed Italian painter, and cost $14 million. Christopher Lambert and Adrian Paul starred in Highlander: Endgame, shot at Castel. The BBC has also been attracted to Romania’s low costs — it chose to shoot Mary Queen of Scots there. Romania is also a favoured location for documentaries broadcast on such channels as ZDF, Arte, Discovery and National Geographic.
Foreigners now spend around $50 million yearly on film production services in Romania, and that amount is expected to rise. Romania is a new EU member, and the impact of accession on the industry remains to be seen. According to experts in the field, however, the country can expect to remain a filmmaker’s Eden for years to come.” 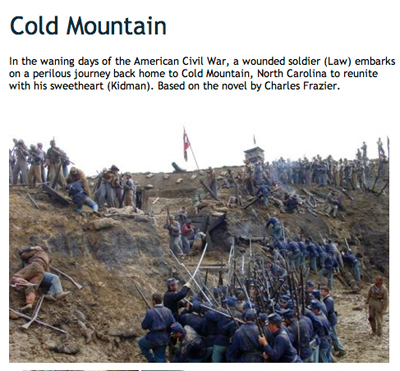 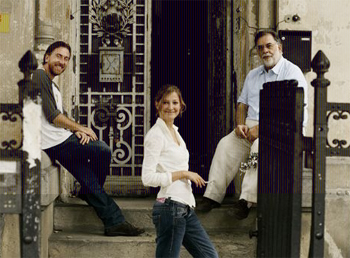 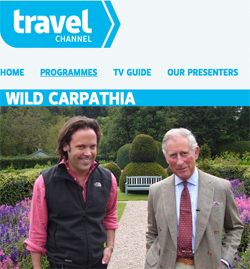 The “Wild Carpathia‘ trilogy is an example of foreign produced documentaries profiling Romania. “Charlie Ottley takes a tour of this extraordinary region and uncovers a world of medieval villages, ancient monasteries, historic traditions and mesmerising beauty. Wild Carpathia has, with the help of His Royal Highness The Prince of Wales, and other key supporters, become an international phenomenon.”
SOURCE: www.travelchannel.co.uk/series-info.asp?ID=1535#.UptSligXXAY