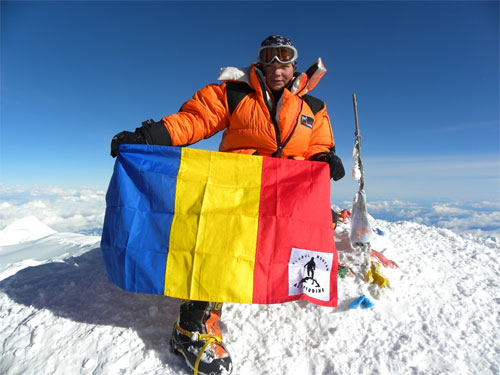 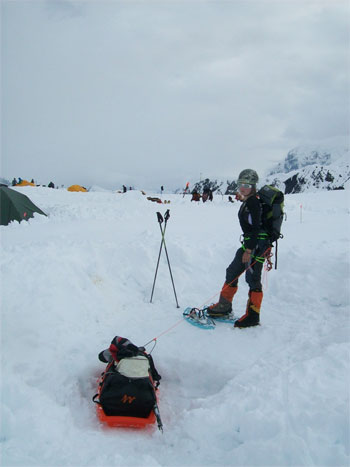 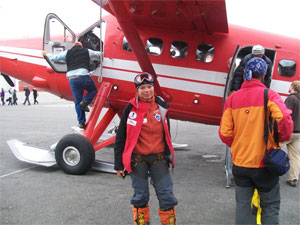 COCO Crina Popescu. from Rasnov, Romania, has been climbing since the age of 10 years.

Her goal is to climb Seven Volcanoes and Seven Summits. Seven Summits is the circuit with the highest peaks on each continent.

The seven-circuit volcanoes includes the highest volcanoes on each continent with 6 completed (Damavand-56714m-Asia, Ojos del Salado-6893m-AmericaSouth Africa Kilimanjaro, 5895m, 5642m, Elbrus, Europe, Mount Giluwe-4368m-Australia/Oceania, 5635m Pico de Orizaba, North America), A December 2010 expedition to Antarctica is planned to climb Mount Sidley, becoming the first woman in the world to complete this circuit and not yet fully covered by any climber.