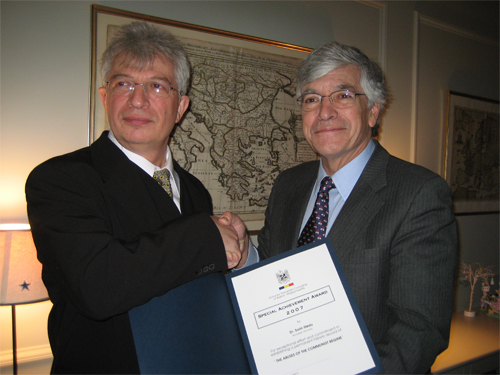 “THE ABUSES OF THE COMMUNIST REGIME”

His efforts led to a decision by President Traian Basescu to abide by the findings of a blue-chip panel focused on declaring the criminality of Romania’s communist regime. The Tismaneanu Report findings see, declared by President Basescu on December 18, 2006 before the Romanian Parliament, set a historic precedent for all nations and societies that were submitted to communist rule.
Basescu speech 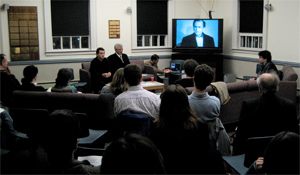