The most important growths were registered in the development regions Sud-Muntenia, with an advance of 965 authorizations, Bucharest-Ilfov (plus 815 authorizations), Centre (576 authorizations) and Nord-Vest (550 authorizations). The useful surface for which the authorizations were issued increased in June to 1.64 M sq m, compared to 1.1 M sq m in June 2007. 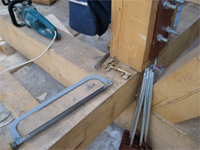 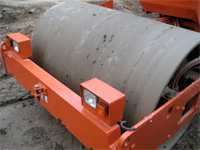 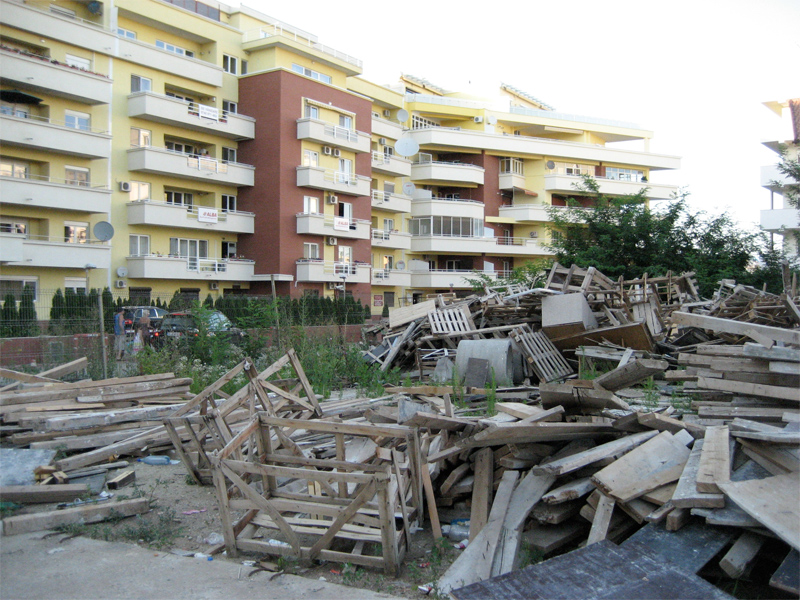